What is the impact of Resolutions Nº 189 and Nº191 by the Brazilian Patent Office? 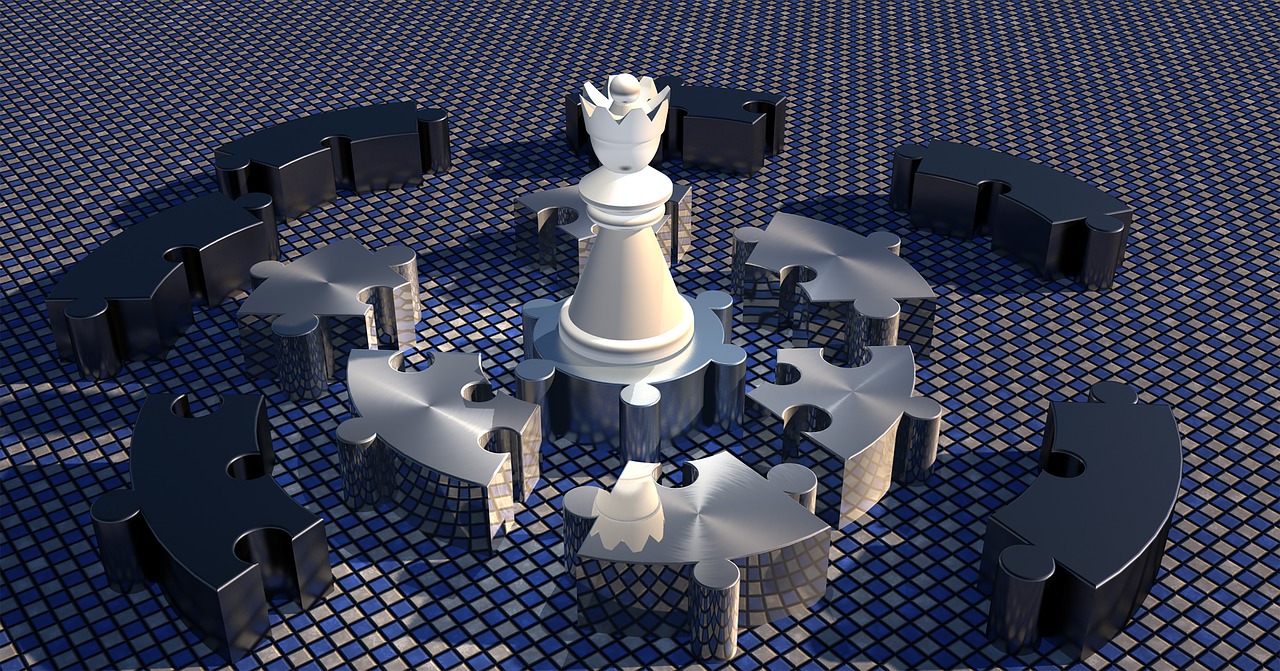 What is the impact of Resolutions Nº 189 and Nº191 by the Brazilian Patent Office?

Resolution No. 189 of April 28, 2017 alters significantly the requirements for submission of formal documents that are required to complete the filing formalities for convention applications and for national phase entries of PCT applications. Until the enactment of this Resolution, the applicant paid one official fee for the late filing of formal documents, such as power of attorney, priority and/or assignment document. Even when additional documents were submitted simultaneously, such as claim amendments or documents received from WIPO, the official fees paid remained unaltered.  With the advent of Resolution No. 189 the applicant is now required to submit one petition and pay one official fee for each document submitted. The BRPTO no longer accepts the filing of one petition presenting, for instance, the power of attorney, priority document and amendments. In order to reduce the number of petitions filed as well as the amount of official fees paid, applicants are encouraged to try to send their filing orders in plenty of time to enable the preparation and revision of the technical translation and complete with the required formal documents.

Turning now to a different matter, the Brazilian Patent Office has published Resolution No. 191 of May 18, 2017, which establishes the basis for the Pilot Program for the acceleration of examination of patent applications filed by Technology and Science Institutions, the so-called “ICTs Patents”. By definition, an ICT company is an entity that belongs to the public administration or a private non-profit legal entity, constituted as per the Brazilian laws, established in the country, which includes in its institutional mission or in its social objective the pursuing of basic research or applied research with scientific, technological or character or that is directed to the development of new products, services or processes.  The Resolution requires the simultaneous meeting of several conditions, namely, at least one of the applicants must be an ICT; the application must belong to a patent family that was initially filed at the BRPTO or at the BRPTO as RO for a PCT/BR application and providing the ISA or IPEA office was the BRPTO; the application may not belong to Section B (Transport, Performing Operations) or Section F (Mechanical Engineering; Lighting, Heating, Weapons, Blasting), considering all their lower categories; the subject matter of the patent application must show a TRL (Technology Readiness Level) that is higher than 5; and the subject matter of the patent application must be licensed or undergoing a licensing process or by means of a declaration of interest in use by a company.

Additionally, in order to be granted the accelerated examination procedure, the usual requirements for all priority examination programs adopted by the BRPTO apply, such as the publication of the application, the request for examination already filed, application in good order. Among the specific items for this particular program, is the fact that each applicant may only participate with one application in each monthly circle. Requests for participation will be received for one year and there is a limit of 200 applications. Further, it is also necessary to submit a detailed state of the art search report as well as a description of the technical features of the application which are not anticipated by the prior art and a detailed indication of the reasons which render the matter patentable over the state of the art documents. The decision which grants or denies the participation in the program will be at the BRPTO’s criteria and all decisions will be published in the Official Gazette. Once the participation in the program is granted the technical examination will not begin prior to the expiry of a 60-day term counting from the date of publication of the notice.