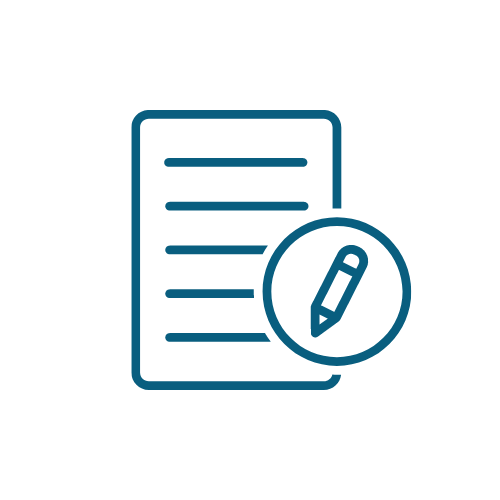 As a result of the said meeting, various proposals and positive changes were approved by the Brazilian PTO and we suggest that you carefully review the same, because they may affect license agreements that your company or clients have for Brazil. Changes detailed in items (VI) and (VII) relating to royalties and royalty payments might worth replacing any existing license agreements currently recorded with the Brazilian PTO.

The changes resulting from the meeting are as follows:

(I) The Agreements can now be signed by the representatives of the parties using certified digital signatures according to the standards of the ICP-Brasil. The certified digital signatures in the agreement, will not require notarization and legalization or apostille. This is effective immediately. The Brazilian PTO will also accept documents using other certification standards, but not immediately, because this change will require analysis and likely further measures to be adopted.

(II) The representatives of the parties are no longer required to initial all pages of the agreement and its annexes. The attorneys of the party requesting recordal/registration of the agreement will have to submit a Declaration attesting the truthful and veracity of the documents submitted to the Brazilian PTO. The electronic forms will be changed and will include a check box to be marked by the attorney when filing the request of recordal/registration and this will replace the Declaration of veracity. This change is effective immediately.

(IV) Submission of the Brazilian Licensee’s Articles of Incorporation or By-laws or the updated versions thereof along with petitions relating to a request to record/register an agreement, will no longer be required (although this documentation will have to filed along with the initial request to record the agreement with the Brazilian PTO). This change is effective immediately.

(VII) The Brazilian PTO will no longer impose limits (ceilings) for royalty rates for license agreements and royalty remittances abroad between a foreign licensor and a Brazilian licensee within the same group of companies. This change is effective immediately, but it must be taken into consideration that the Brazilian fiscal and tax laws are still applicable to license agreements, and this may impose ceilings to royalty rates in such cases.

Please do not hesitate to contact us, should you require further information or clarification in relation to this matter.

(*Member of the Consulting Board of LES-Brasil)