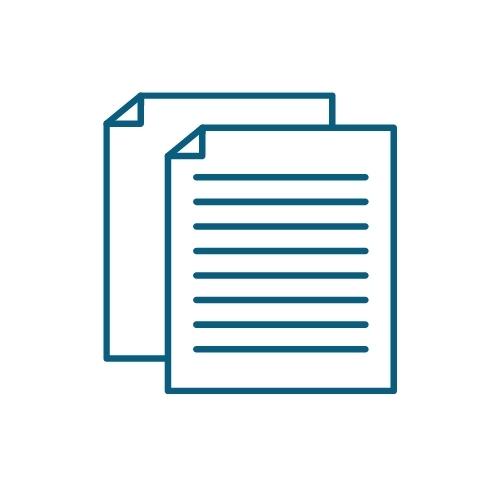 The formal requirements and procedures established by Ordinance No. 34 are similar to those applied to patent applications filed in or before 2017, with special attention to the following points:

- In response to the preliminary official action, arguments must be presented in relation to the documents cited in the search report, in addition to amendments in the set of claims. It is also recommended to present new copies of the specification, abstract and drawings adapted to the Brazilian practice. Failure to provide a response to the preliminary official action within 90 days will result in the application being definitively shelved; and