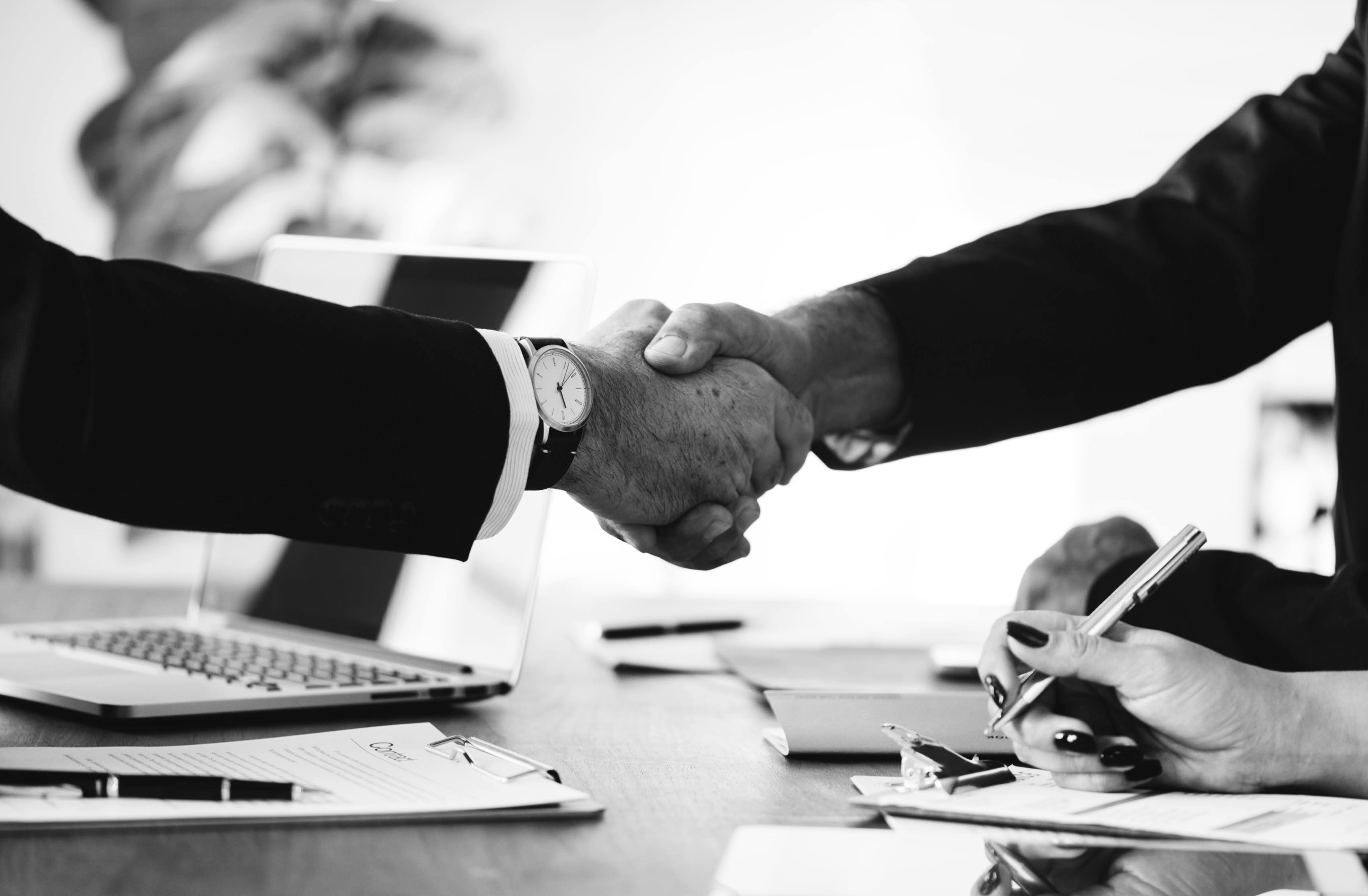 Legislative Decree No. 49 was published in the Official Gazette of May 30, 2019, approving the texts of the Madrid Protocol on the International Registration of Marks. It is expected that the aforementioned Protocol will enter into force in October 2019, after the General Director of the World Intellectual Property Organization (WIPO) has notified the member countries of Brazil's adhesion.

The "Protocol relating to the Madrid Agreement concerning the International Registration of Marks", better known as the Madrid Protocol, facilitates the registration of marks in more than 120 countries through an international application. The Brazilian PTO shall forward the trademark application to the World Intellectual Property Organization (WIPO), which shall notify the Trademark Offices of the designated countries. It should be clarified that the examination of the trade mark application in each designated country will follow the national legislation of each country.

Although the Madrid Protocol also intends to reduce costs, it is necessary to consider, in addition to the WIPO fees, the fees charged by each designated country. If there is any obstacle during the prosecution of the international application in one or more countries of interest (such as opposition or rejection decisions), in this case it will be necessary to hire the services of specialized firms in the countries where the objection was raised.

It should be noted that although there is an expectation of reducing costs, there is still no information on the amount of official fees that will be charged. In addition, we inform that there are still several issues that are being discussed and should be adjusted before the entry into force of the Madrid Protocol in Brazil, such as the multiclass system, the co-ownership regime and the division of trademark registrations and applications.